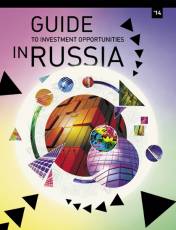 The task of any exhibition like MIPIM is not only to serve as a venue for earlier prepared and solemnly concluded contracts and transactions. Perhaps an even more momentous challenge is to create a proper investment image for the countries represented at the show and to convince the potential investors that a given market can be a safe haven for them.
Both successful and not very successful attempts of the national administration to establish a dialogue with developers, investors and business at large run through all the pages of this edition.
This dialogue is already bringing first fruit, such as the forming of Moscow Investors Club, discussing tax breaks and incentives, creating essential infrastructure, holding open tenders and, what is most important, the very interaction which was not on the agenda some time ago.
Russia is actively combing itself, ironing our all roughness, to become more attractive for new foreign investors. All segments are rapidly developing: in 2014 a record volume of retail space is to be delivered to the Moscow market; up to 900,000 sq.m of new office space is anticipated, while very low vacancies have allowed the logistics market to feel comfortable and rather stable of late. Property transactions are completed: the sale of SEC Metropolis set another record in 2013 at $1.2bn and, according to Millhouse Capital, the share of foreign investments on the Russian commercial real estate market has almost doubled since 2012, and now they account for 20%. Investors take a closer look and are making first steps towards the new for them Russian market: think of the first deal closed by CalPERS
to buy a 50% stake in SEC Metropolis, or the intention of Valartis Development and Operations Fund AgmvK to invest $1bn in the development projects of Moscow and St. Petersburg.
The myths and legends of ancient Rus start being dispelled, giving way to the era of transparency. At least this is our cherished hope. 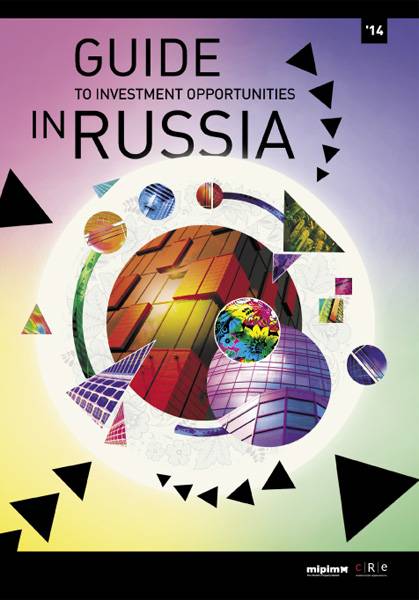